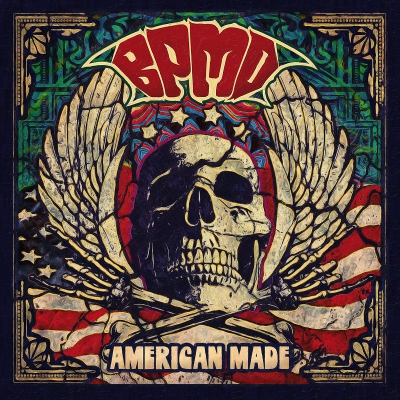 Mike Portnoy is undoubtedly one of the busiest bees in the rock and metal world, active in no less than 7 fairly well-known bands plus a handful of others. BPMD is the youngest of them, a cover band that saw the light of day a year ago under the impulse of Mark Menghi who forms the rhythm section at Metal Allegiance together with Portnoy .

Purpose of BPMD : to bring covers in its own version. The other two band members are also no strangers. Phil Demmel , was a guitarist at Machine Head for 15 years and recently joined thrashers Vio-lence after leaving Machine Head . Roaring buoy is Bobby “Blitz” Ellsworth, who has been popping crystal glasses at Overkill with his sharp tenor voice for forty years .

END_OF_DOCUMENT_TOKEN_TO_BE_REPLACED 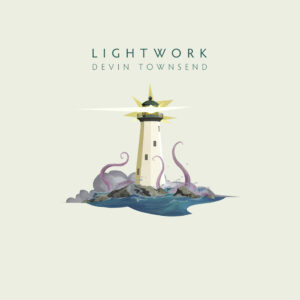 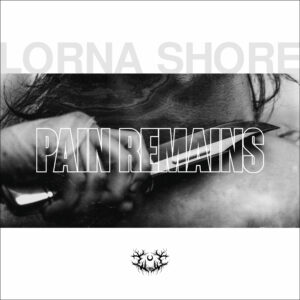 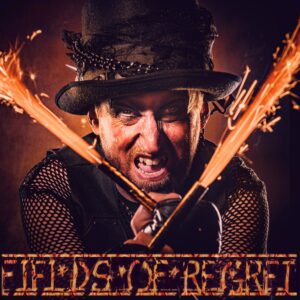 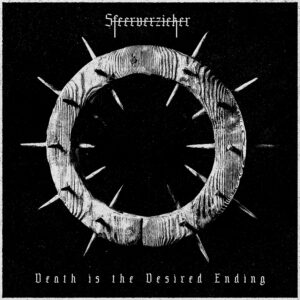 Sfeerverzieker – Death Is The Desired Ending 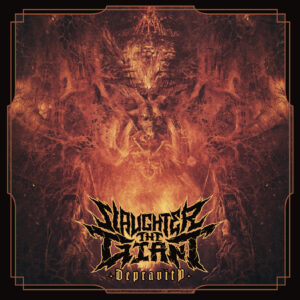